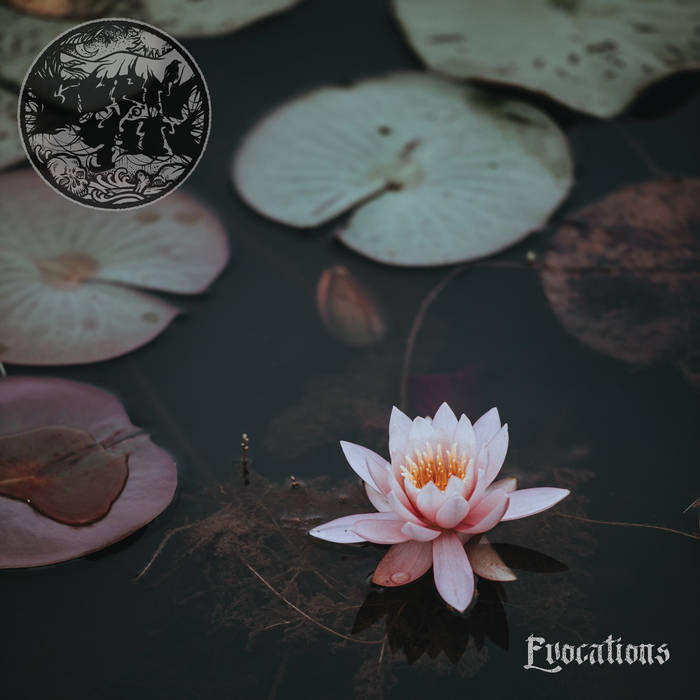 Emanating a vibrational resonance that shimmers with swirling trace elements of adjacent genres like noise, black metal and more, Guan Yin’s hypnotic conjurations are almost akin to a strange guided meditation, each one inducing its own unique trance state, taking your hand and walking you through inner realms of light, shadow and everything in between. – Black Metal Daily

Guan Yin is the Avalokiteśvara Bodhisattva, or the Mahāyāna Buddhist bodhisattva of compassion, whose name roughly translates as The One Who Hears the Cries of the World. In her quest to relieve suffering, Guan Yin has the ability to assume whatever form necessary, including displaying attributes from either sex.

Guan Yin is a ritual ambient project from the same duo responsible for the gothic blackgaze of Exsanguinated Shade: multi-instrumentalist Cicatrix (they/them, also of Nodus Tollens and Chernozem) and vocalist Espi Kvlt (they/he, also of Nehushtan, Seas of Winter, Apricitas, and too many others to list). Unlike most ritual ambient, Guan Yin’s music finds its inspiration in Buddhist teachings. On their debut split with Sun Through Eyelids (released earlier this year by Acephale Winter Productions), Espi drew lyrics from the section on Repentance from the Platform Sutra of the Sixth Patriarch. For their debut full-length Evocations, they turned to The Lotus Sutras – one of the most significant and revered of all the Buddhist texts. Juxtaposed against Cicatrix’s noise-influenced ambient soundscapes, the end result is equally transcendent and harrowing.

Lyrics adapted from The Lotus Sutras

A UK based record label for extreme, experimental and progressive metal and dark sounds.

For band submissions please email your EPK to trepanation.recordings@gmail.com

Bandcamp Daily  your guide to the world of Bandcamp

Featuring appearances from Kari Faux, Bluestaeb and and interview with NY-bred artist Wiki